Here’s our multi-talented and amazing cast (in alphabetical order) 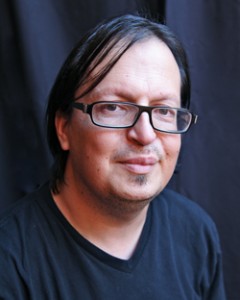 Geoffrey A. Cox (Dr Pashent):
Geoffrey (Doctor Pashent) is thrilled to be a part of the wonderful premiere of John Doe. He is an accomplished Director, Actor, Playwright, Singer, Artist and Teacher with various credits throughout the San Diego community. He just finished Directing Sheila: A New Rock Musical another San Diego premiere for Grand Facade Theatre Productions, of which he is also Artistic Director. Recent Directing Credits include David & Lisa, The Last Five Years, & The Secret Garden. Acting Credits include: King of France in Lear, Cat in Honk!, Monsieur D’Arque in Beauty & the Beast, Van Helsing in Dracula: The Musical. Playwright Credits include: Open Mines and Once Upon a Dream which is now licensed by the Walt Disney Company. He is a strong advocate of the arts and is actively involved with several children’s theatre programs throughout San Diego and the outlying area 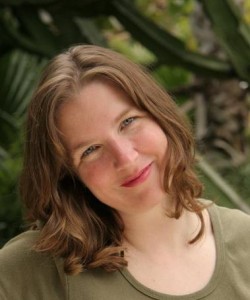 Susan Hammons (Nurse Olga):
Susan is excited to be working with this talented team on such a promising new show!  Susan has performed all over San Diego County, including at La Jolla Playhouse, Lamb’s Players, North Coast Rep and ion theatre. Favorite shows include award-winning productions of Falsettos (Diversionary Theatre) and A Little Night Music (Cygnet Theatre).  She has an MFA in Musical Theatre from SDSU and is a proud member of the Actor’s Alliance. 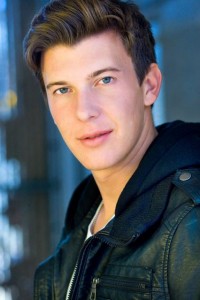 Austin is thrilled to be a part of this original production of John Doe The Musical.  Other credits include:  RENT (Mark); Edges: A Song Cycle (Principal Roles); Into the Woods (Cinderella’s Prince); The Secret Garden (Dickon/Dr. Craven); Curtains (Oscar Shapiro); Annie (Rooster); Godspell (Jesus); Beauty and the Beast (Beast); Forbidden Broadway (Ensemble); My Fair Lady (Ensemble).  Austin studied at Orange County’s Musical Theatre University where he had the privilege to learn from Broadway’s Matthew Morrison, Jason Robert Brown, Ryan Scott Oliver, Nicole Parker, and Stephanie Block, to name a few.  Austin would like to thank his family for their love and support. Giving all thanks to God. 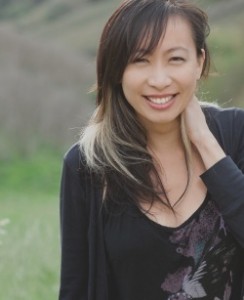 Jane Lui (Julie):
Jane, a singer/songwriter by trade, she is classically trained in piano & voice with a degree from SDSU’s School of Music (choral conducting). She produces her own YouTube videos (2.8 Million views) & has opened for Jason Mraz, Kate Earl, & Vienna Teng. Showcased at CMJ 2010, critics liken her to Cat Power, Fiona Apple, and Rufus Wainwright. She has played at venues such as Ford Amphitheater, The Shrine, & Walt Disney Concert Hall. Her latest record, Goodnight Company, received Best Recording Nominee in San Diego Music Awards 2011. New to the theatre world, her debut was playing the role of Penny in “Dr. Horrible’s Sing-a-long Blog” (San Diego’s 10th Avenue Theatre). She is super excited to play the villain & a ditz in this production of John Doe. She hopes you stop by and say hi to her after the show. Yes you. 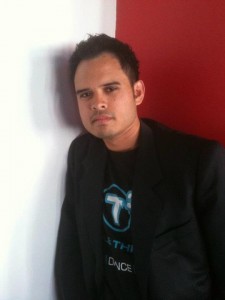 Keala Milles received his Bachelor of Arts in Drama at the University of Washington where his on-stage credits include: Woyzeck (Andres/Pianist), The General of Hot Desire (Hamish/Michael), and as a musical improviser with The Collective Improv troupe. New to San Diego he is thrilled to be immersed in such a thriving theatre community and to make his musical debut as Glenn in John Doe: The Musical. Other local credits include: San Diego’s Dinner Detective and Pride and Prejudice (Mr. Bingley/Colonel Fitzwilliam). He is also a freelance writer, songwriter and arranger, blogger, and a board member for T3 Triple Threat Youth Mentors, a non-profit youth arts education organization. He would like to thank Nick Caillier for his fierce friendship, Morie Williams for his staunch support, and his parents for…the journey.

Keala Milles received his Bachelor of Arts in Drama at the University of Washington wherehis on-stage credits include: Woyzeck (Andres/Pianist), The General of Hot Desire (Hamish/Michael), and as a musical improviser with The Collective Improv troupe. New to San Diego heis thrilled to be immersed in such a thriving theatre community and to make his musical debutas Glenn in John Doe: The Musical. Other local credits include: San Diego’s Dinner Detectiveand Pride and Prejudice (Mr. Bingley/Colonel Fitzwilliam). He is also a freelance writer,songwriter and arranger, blogger, and a board member for T3 Triple Threat Youth Mentors, anon-profit youth arts education organization. He would like to thank Nick Caillier for his fiercefriendship, Morie Williams for his staunch support, and his parents for…the journey. 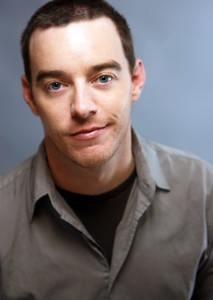 “Michael Nieto is excited to be a part of a new work with a great cast. He has been seen acting in San Diego as Pa Ubu (Ubu Roi), Rev. Baines (Golden Child), Van Gogh (Gauguin the Musical), Reporter (Dr. Horrible’s Sing Along Blog Live), Nick (Over the River and Through the Woods), Fred (Jaguarina), Ulyssess (Troillus & Cressida), Walter Gilman (Dreams in the Witch House), Zachery the Zombie Pirate (Sea World), and as Catfish on A&E’s “The Fugitive Chronicles.” Roles in the Los Angeles area have included: Cyrano (Cyrano De Bergerac), Dracula (Dracula), Feste (Twelfth Night), and Mercutio (Romeo and Juliet). Michael is a graduate of UCSD, loves improv, juggles fire, was once the 6th best high school Tuba player in California, and plays a mean banjo.” 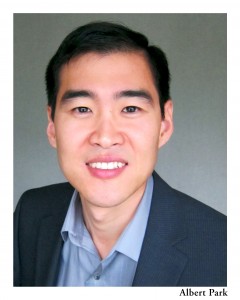 Albert Park (Officer): Albert is glad to be here, and happy you’re here, too! His recent roles include

Jonathan in a staged reading of A Lonely Boy’s Guide to Survival (and Werewolves)
(La Jolla Playhouse), Lionel in Pho Donuts (Scripps Ranch Theatre), Gabe in A Man, His Wife, and His Hat (MOXIE Theatre), Cuong in The Car Plays (Moving Arts/La Jolla Playhouse), Tieng-Bin in Golden Child (Chinese Pirate Productions), Bellhop in Lend Me a Tenor (North Coast Rep), Steve in GAM3RS: the Play (GAM3RS), HYH in Yellow Face (Mo’olelo Performing Arts Company), Chi-Yang in Flower Drum Song (SDAART). Albert is a graduate of UC Berkeley and lives with his wonderful wife,
Jenny, in San Diego. He wishes to thank Robert Moutal, Michael Schwartz, and the cast and crew, for a truly memorable experience. 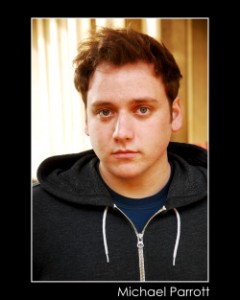 Michael Parrott (Joe): Michael is ecstatic to be joining the cast of John Doe for the show’s debut and thanks you all for coming to see the show. Previous favorite credits include Henry – Next to Normal (Arts Off Broadway), Dorian – Dorian (Diversionary Theatre), Georg –Spring Awakening (Actors’ Conservatory Theatre), Britt Craig – Parade (Grossmont College), and Michael – Underground (Scripps Ranch Performing Arts). Tweet me (@MichaelTParrott) after the show and tell me what you thought!

Jason is thrilled to get the opportunity to work with everyone involved in John Doe. He is especially thankful to his friends and roommates for encouraging him to get back on stage. Jason attended San Diego State University for a BA in Theater with a Performance emphasis. Some of his favorite endeavors include: The Maiden’s Prayer, The House of Yes, Glass Menagerie, The Good Person of Szechwan, The Cherry Orchard and The Crucible. Jason is also working on completing his first original work and hopes to have that on its feet by the end of 2013. 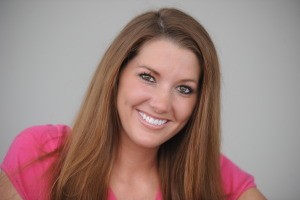 Rach is a Colorado native who just recently moved to San Diego and couldn’t be more thrilled to make her CA debut with John Doe. Favorite past credits  include Rabbit Hole, Breaking the Silence, Will Rogers Follies, Thoroughly Modern Millie and Jekyll & Hyde. Rachel received  her BFA in Musical Theatre from Abilene Christian University and would like to thank God, her friends and family for all their support! Thanks also to Robert and Michael for this amazing opportunity!

To get the latest update of me and my works